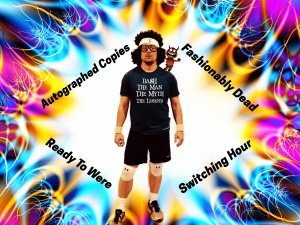 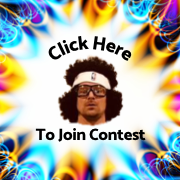 So proud. That is all. xoxo Robyn pic.twitter.com/snWo…

FREEBIE FLASH ALERT! Pookiewoowoos!! Fashionably Dead is FREEEEEEEEEE until TOMORROW. You like snarky, smexy, Prada lovin’ Vampyres? I got you covered. GO GET IT! LOL xoxo Robyn amzn.to/37MgSBa pic.twitter.com/R5Yx…

FLASH FREEBIE ALERT! My BFF @reneegeorge2008 has a freebie until tomorrow. GO GET IT! You will love it. xoxo Robyn amazon.com/dp/B07CYX… pic.twitter.com/eXpG…

My current read. And I can't recommend it more, even though I'm not finished reading it yet! Hilarious, touching, and the main man is HOT! #PWF #ParanormalWomensFiction twitter.com/robynpet…

🥰 Happy new release to @robynpeterman Check out her latest! Woot! Excited for this book! 🥰 🤩 It's A Wonderful Midlife Crisis. Read FREE with #KindleUnlimited amzn.to/39KnCkG pic.twitter.com/jwHc…