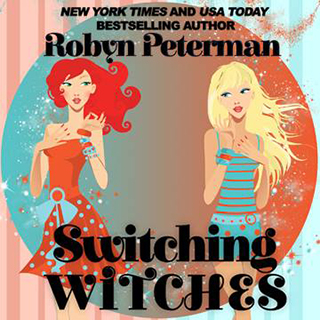 How in the Goddess’s name did I get stuck at the Witchypoo Convention at Rump Arena in Hexington, Kentucky? Whoops… my bad. Rupp Arena in Lexington, Kentucky. Whatever. It’s like one cavernous indoor garage sale of “magic” crap. It’s nothing more than a convention of human wanna-be witches in pointy ankle boots and half-price black hats.

And where in the Goddess’s gauchos did these humans get their info on witch-wear? Real witches wear Prada… and Stella McCartney and Alice and Olivia and … well, you get my point.

Baba Yopaininmybutt sent me to root out the very evil shenanigans going down in the sea of faux witches, mummies and vamps. On the plus side, I’m looking forward to hotel sex with my hotter that heck werewolf mate. However, nookie time is nada. Believe it or not, a gay fainting goat shifter, a magical mystery woman and a dude who looks alarmingly like me have shown up to complicate matters.

A mystery witch is dealing in blood. I might have a twin. Where do gay fainting goat shifters come from anyway? And I will be seriously put out if I can’t have hotel sex.

Other Audiobooks In The Series 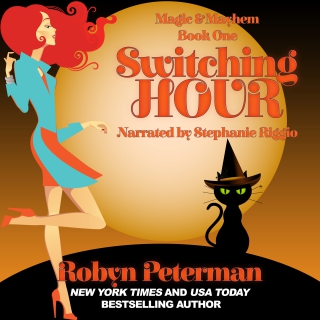 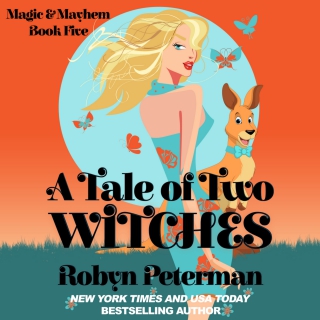 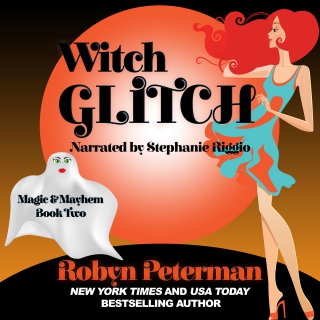 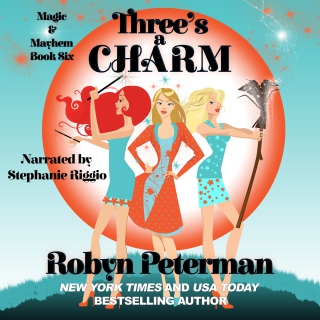 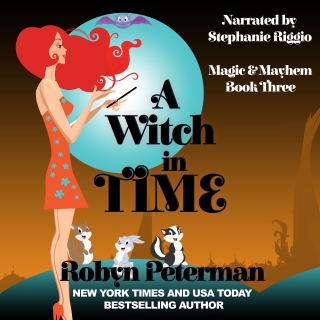 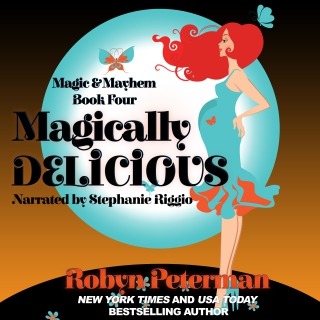