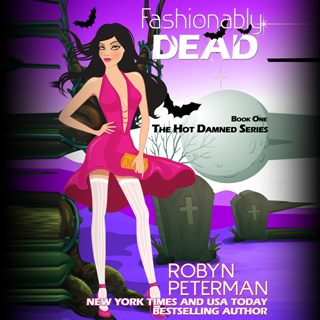 Whispersync for Voice-ready
Get this Audiobook for the reduced price of $3.47, when you buy the Kindle edition first.

Vampyres don’t exist. They absolutely do not exist. At least I didn’t think they did ’til I tried to quit smoking and ended up Undead. Who in the hell did I screw over in a former life that my getting healthy equates with dead? Now I’m a Vampyre. Yes, we exist whether we want to or not. However, I have to admit, the perks aren’t bad. My girls no longer jiggle, my ass is higher than a kite, and the latest Prada keeps finding its way to my wardrobe. On the downside, I’m stuck with an obscenely profane Guardian Angel who looks like Oprah and a Fairy Fighting Coach who’s teaching me to annihilate like the Terminator. To complicate matters, my libido has increased to Vampyric proportions, and my attraction to a hotter-than-Satan’s-underpants killer rogue Vampyre is not only dangerous…it’s possibly deadly. For real dead.

Permanent death isn’t on my agenda. Avoiding him is my only option. Of course, since he thinks I’m his, it’s easier said than done. Like that’s not enough to deal with, all the other Vampyres think I’m some sort of Chosen One. Holy hell, if I’m in charge of saving an entire race of blood suckers, the Undead are in for one hell of a ride. 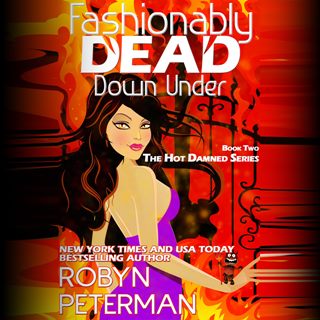 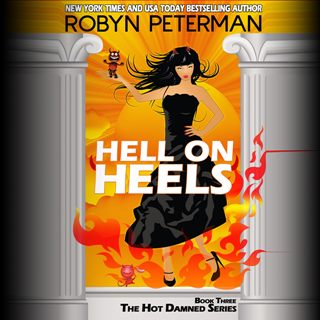 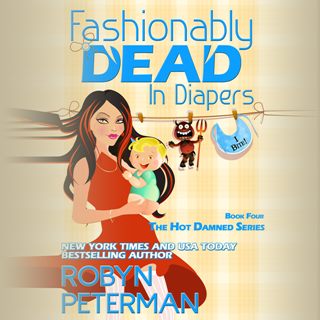 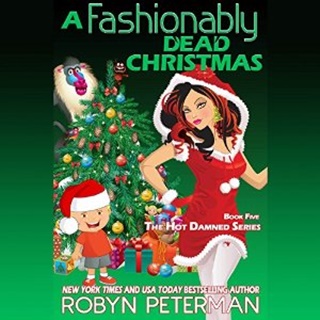 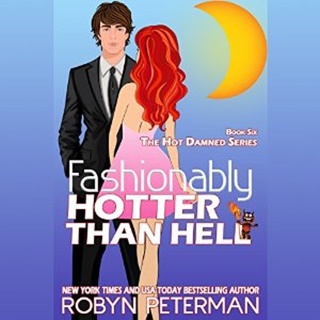 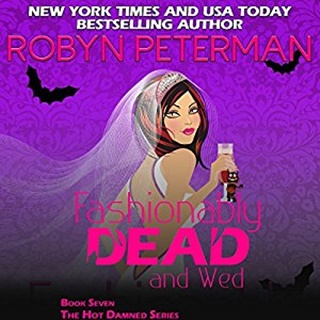 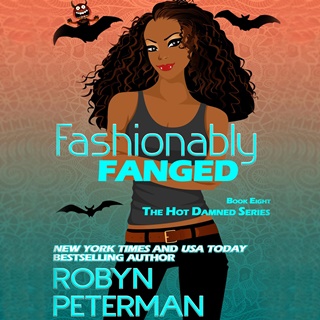 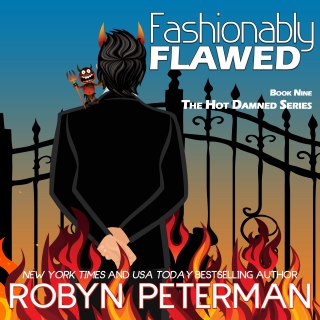 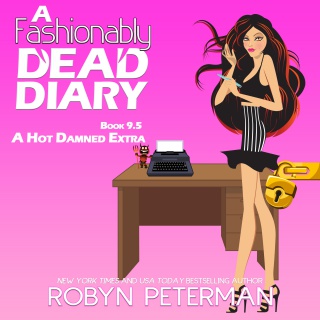 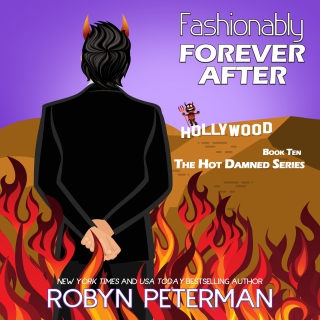 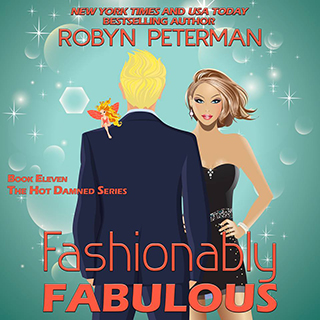 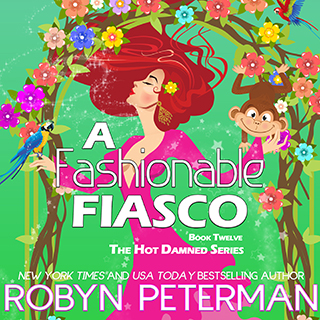